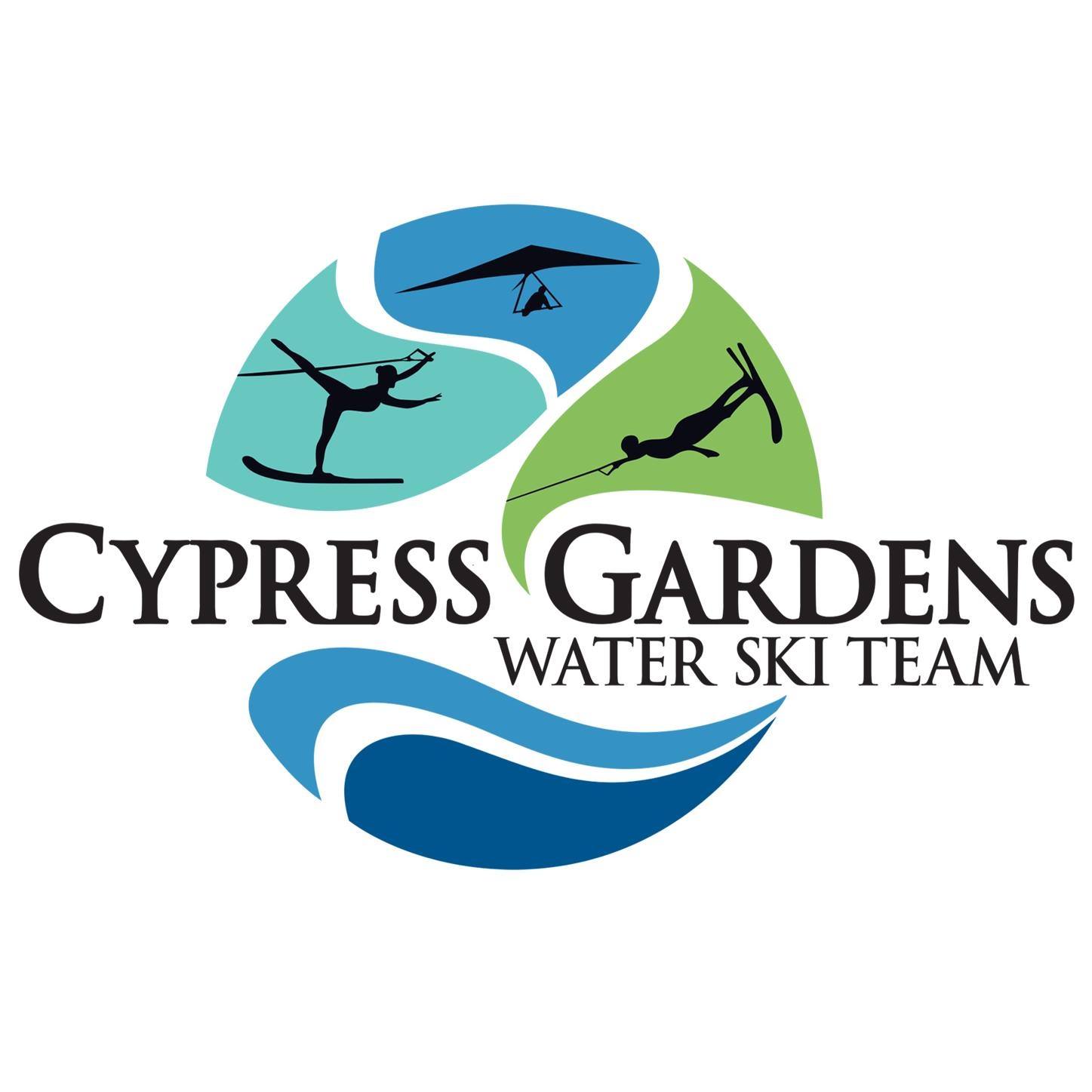 The Cypress Gardens Water Ski Team was started by former waterskiers from Cypress Gardens Theme Park who want to pass on their show skiing legacy to the next generation.

​During its 66 year run, millions upon millions of Florida visitors were thrilled by amazing barefooters, gravity-defying Rampmasters, lines of Aquamaids skimming effortlessly in precision across the water, and 4-tier human pyramids.  The Cypress Gardens Water Ski Team broke over 50 World Records and became known around the globe as the “Water Ski Capital of the World.”

​Led by Former Show Director, Mark Voisard, the Cypress Gardens Water Skiers decided they did not want the legacy of world-class show skiing to die with the closing of the theme park.  So they formed a new team with two goals:  to continue to WOW central Florida audiences, and to pass on their water skiing skills to the next generation.

​The team works closely with the city of Winter Haven to perform shows at Martin Luther King Park on Lake Silver.