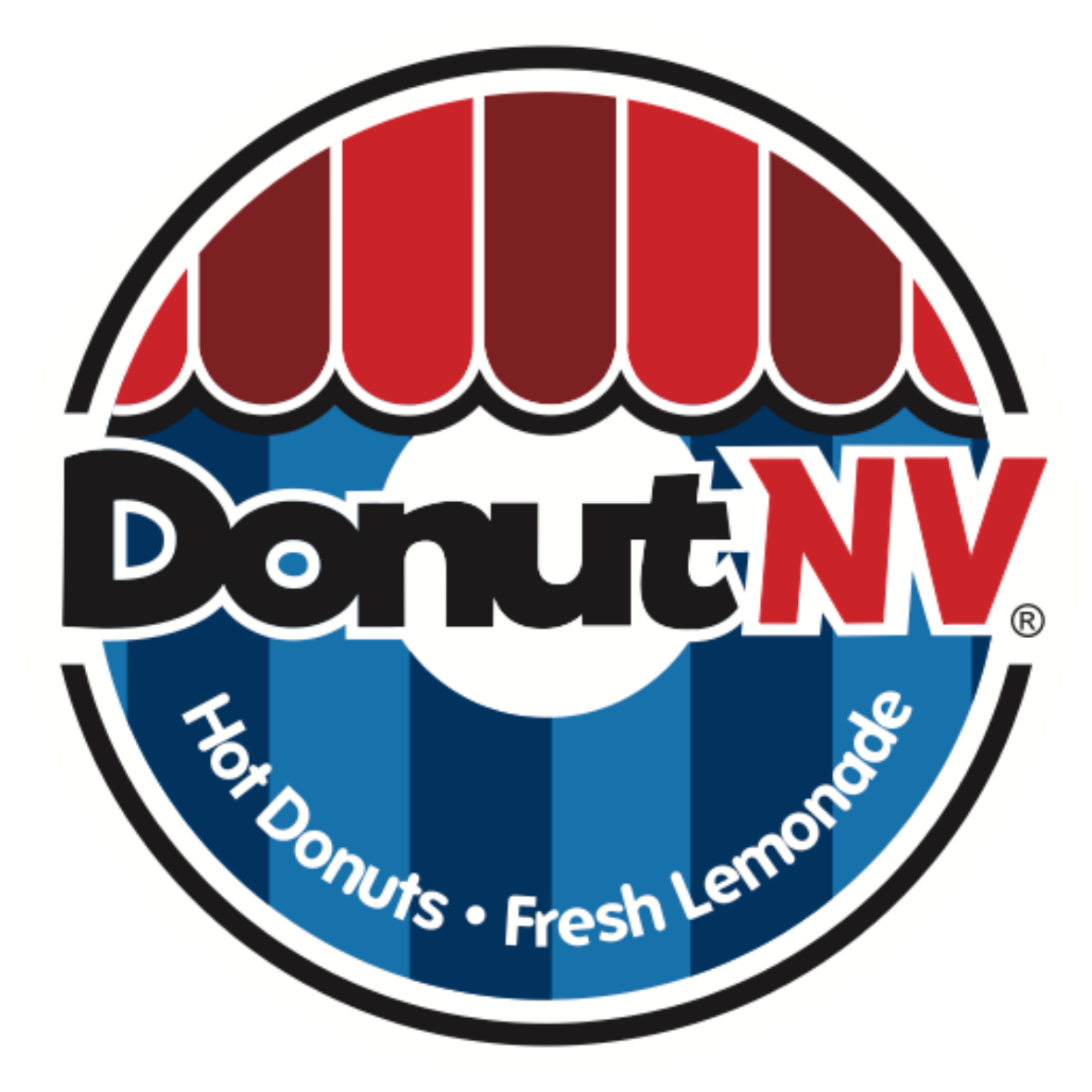 DonutNV was originally founded as Cinnamini Donuts on one simple premise: Corporate America isn’t for everyone. Founders Alex and Amanda Gingold knew that there was more to life than the routine daily grind of just going to work and coming home, day in and day out. Dozens of couch conversations later, a new brand started taking shape. Shortly after, the first location opened in May 2014 as Cinnamini Donuts at the Philadelphia Premium Outlets. The response was incredible! On opening weekend, customers were lined up to watch the donuts being made, and to taste what they had just watched. After running out of supplies on the first day, it was clear that the concept was a runaway success.