Gene Leedy, a founding father of the “Sarasota school” of architecture, chose to make Winter Haven his home in 1954 when commissioned that year to build the Sparrow House.  It was his first work in the quiet Polk County town.  Though the scope of his work is now globally recognized, Winter Haven boasts of more Gene Leedy buildings than any other location.

Gene’s design philosophy resulted in a phenomenon of modern architecture, a unique collection created during a period of over fifty years. His innovative work with pre-stressed concrete and his development of Double T beams leave an enduring legacy relevant to the past and the future of architecture, both in residential and commercial structures.

Leedy’s many awards are a succession of accolades to his steadfast convictions about his modern design philosophy.  In 1988, Leedy was honored with a Lifetime Achievement Award by the Florida Association of Architects.  With a lifetime still ahead of him, Gene’s continued contributions to the field resulted in another career peak in 1992 when he was installed into the College of Fellows of the American Institute of Architects.  Today, Leedy’s work continues to transform the face of our community and the spaces beyond.

In March 2006, Main Street Winter Haven was awarded an $18,000 Historic Preservation Community Education Grant to assist with the Leedy Lifetime Works Tour.  As a result of the work of our amazing Creative Team, the project includes a self-guided tour brochure and an accompanying audio tour and website.

The tour begins in the heart of downtown Winter Haven and spreads into the neighboring residential areas.  Although the tour was originally conceived as a walking tour within the core downtown, it was quickly recognized that the most comprehensive and advantageous way to see and appreciate the best of Leedy’s commercial and residential structures is via an automobile with an accompanying self-guided audio tour.

It is our intent to be good stewards of these buildings by educating, enlightening, and increasing public awareness.  By so doing, we also hope to prevent what has tragically occurred throughout the United States – historic structures lost to the bulldozer and replaced by a monotonous mega mansion or a homogenous glass highrise.

This project has been financed in part with historic preservation grant assistance provided by the Bureau of Historic Preservation, Division of Historical Resources, Florida Department of State, assisted by the Florida Historical Commission.

We invite you to visit the website www.geneleedy.com for more information. 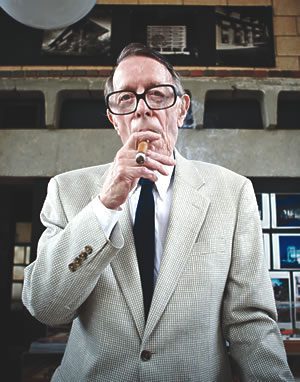 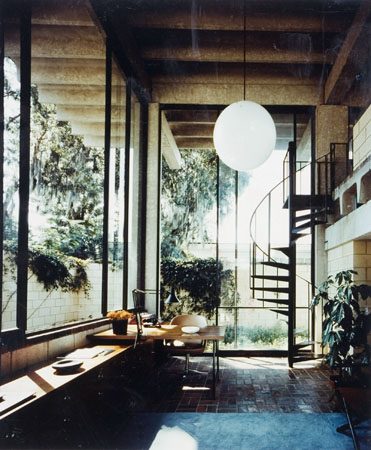 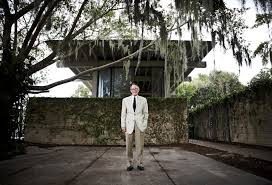 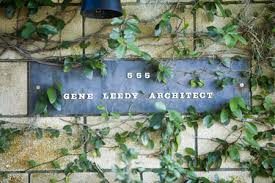