The Derry Down Project began in June 20, 2014, a Main Street Winter Haven, Inc. initiative to restore a teen club/music venue opened for Gram Parsons December 20, 1964.  The two-and-a-half-year restoration project was a community labor of love.  Local businesses and individuals donated their time and resources to preserve the culturally significant structure that held memories of their youth. Cash donations from Gram Parsons followers from around the world came in to restore his very own venue.  With great pride the building received a historic marker from the Florida Department of Historic Resources on November 5, 2015.  Upon completing the restoration marking the transition from the Derry Down Project to Gram Parsons Derry Down with an official ribbon cutting on September 2, 2016 Main Street Winter Haven, Inc., dedicated the building to music and the education of music.

A vibrant part of Winter Haven’s history, the Derry Down opened its doors on December 20th, 1964. Established by Gram Parson’s stepfather, Bob Parsons, the building originally served as a performance venue for Gram Parsons and his band, The Shilos. Soon thereafter, it became an integral part of the popular Central Florida youth circuit during the 60’s and early 70’s that supported a number of up-and-coming Polk County talents, such as Bobby Braddock, Jim Carlton, Carl Chambers, Jon Corneal and Jim Stafford, among others.

Gram Parsons was born in Winter Haven and is widely recognized for founding the country rock and alt-country genres. He is also known as the father of “Cosmic American Music” – a hybrid genre of country, rhythm and blues, soul, folk and rock. In addition to his solo career, he was a member of the International Submarine Band, The Flying Burrito Brothers and The Byrds. An extremely influential artist, Gram Parsons has been credited by musicians ranging from Keith Richards to Elvis Costello to Mumford & Sons as having a significant effect on their music. Parsons is ranked No. 87 on the “100 Greatest Artists of All Time” list compiled by Rolling Stone.

Bob Kealing’s book Gram Parsons Calling Me Home, revived memories about the Derry Down’s prominence during that period and its role in the local folk and rock music. Prompting calls to the MSWH office regarding saving the building from demolition.  The structure had been used for a warehouse for a number of years and was in bad condition.

Main Street Winter Haven created a committee for the project who worked with a Winter Haven-based real estate company Six/Ten, LLC to structure the donation of the building.  Once the donation was complete the committee set to work engaging the community through open houses, promotional events and fund raisers and work days.  Monies raised went to the restoration.  Many local companies donated materials and labor.   The Main Street Winter Haven Board of Directors and the Derry Down Committee raised over $160,000., the estimated in-kind donation value of labor and materials was $185,000.

Main Street Winter Haven is a not-for-profit 501(c)(3) established to oversee the revitalization of Winter Haven, FL, which was designated as a Florida Main Street city in 1995. Using a preservation-based approach to economic development, the Main Street organization aims to transform America’s downtowns into prosperous and sustainable community centers that reflect each city’s authentic identity.

This video was made very early in the project, we ended up needing a lot more than 150,000.  but it tells the story so we thought you might be interested in seeing it. 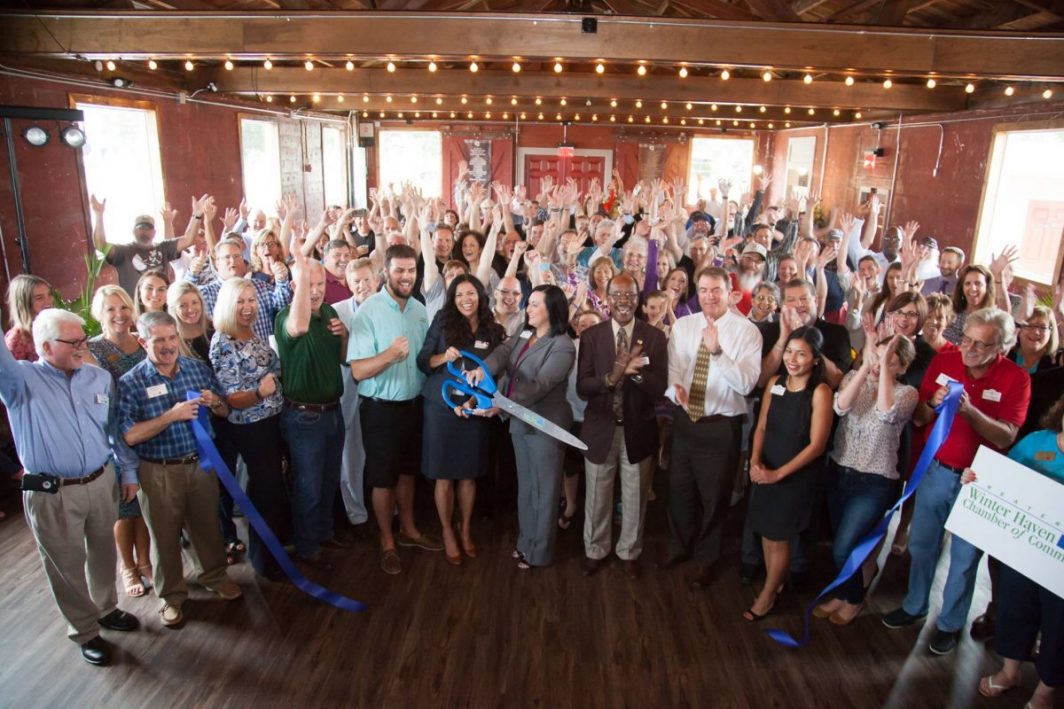 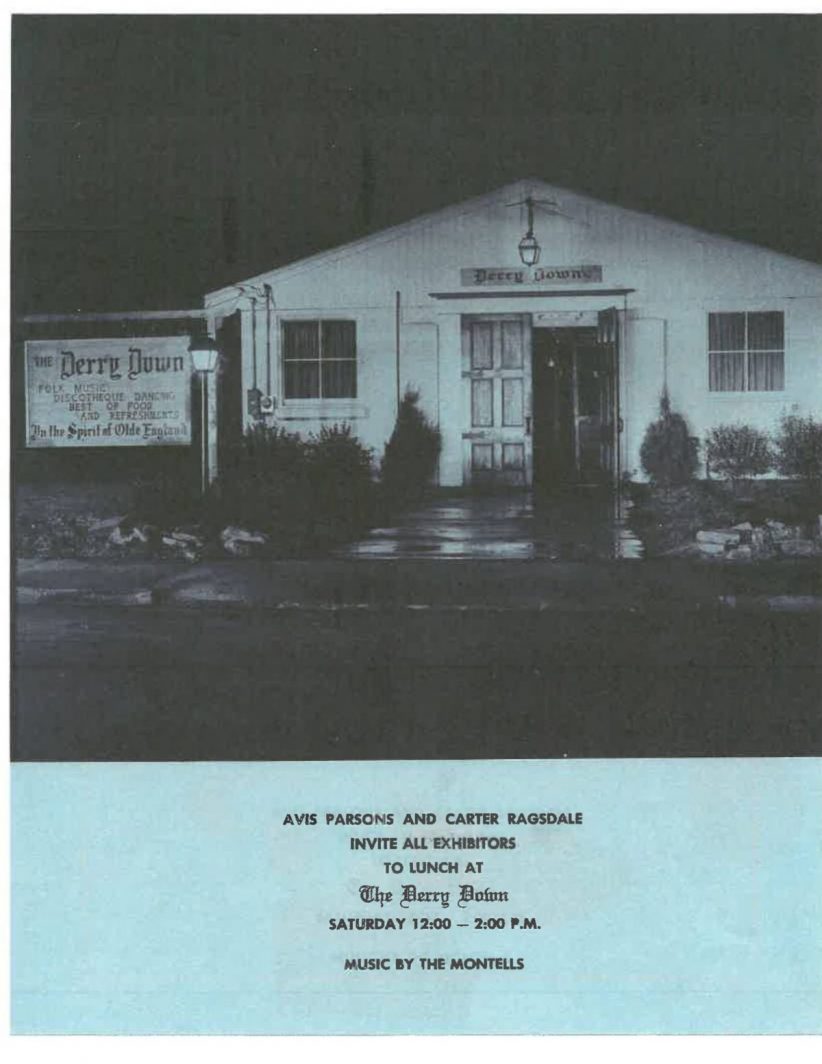 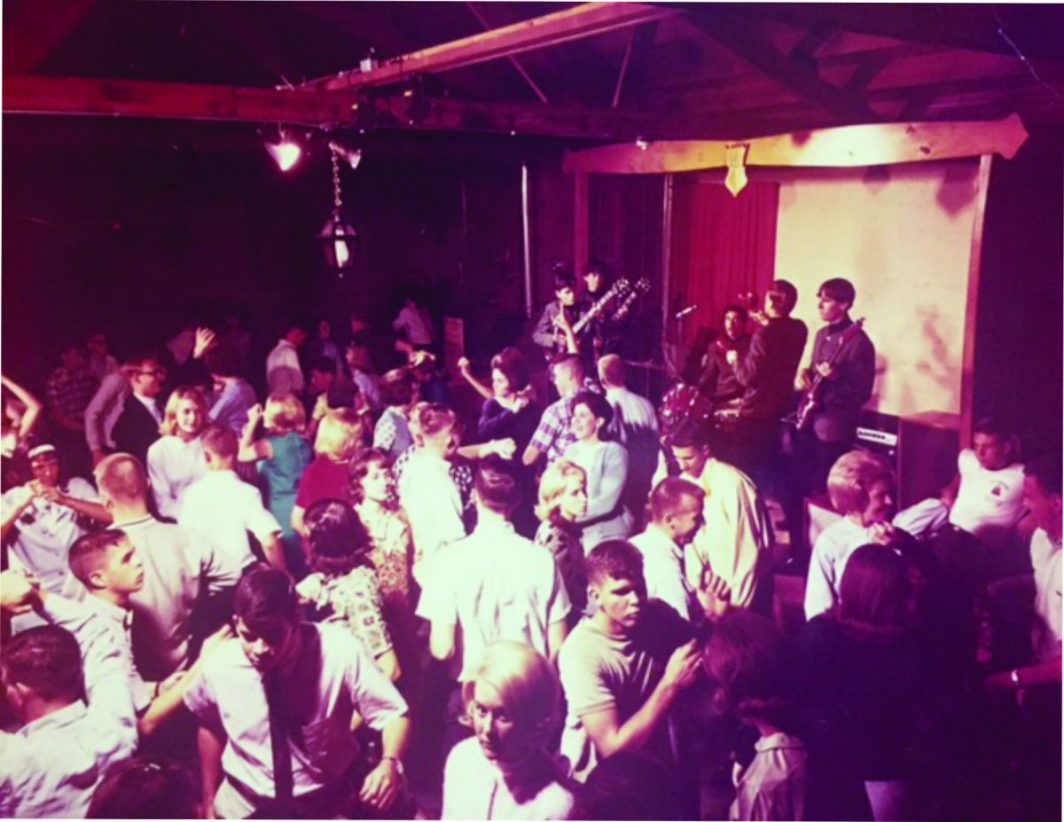 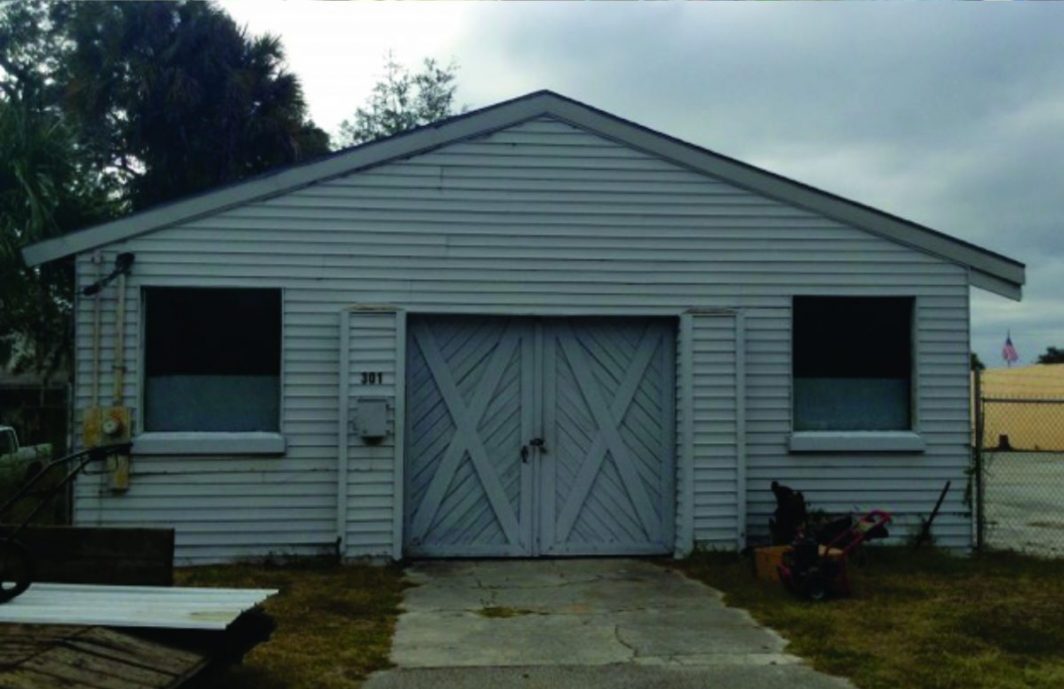 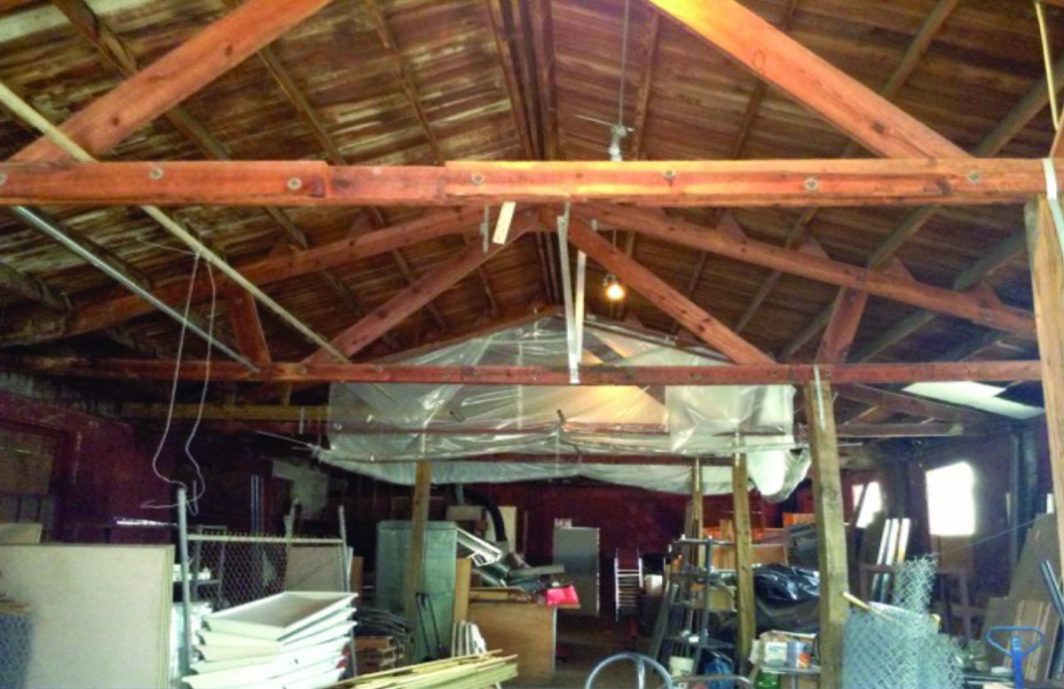 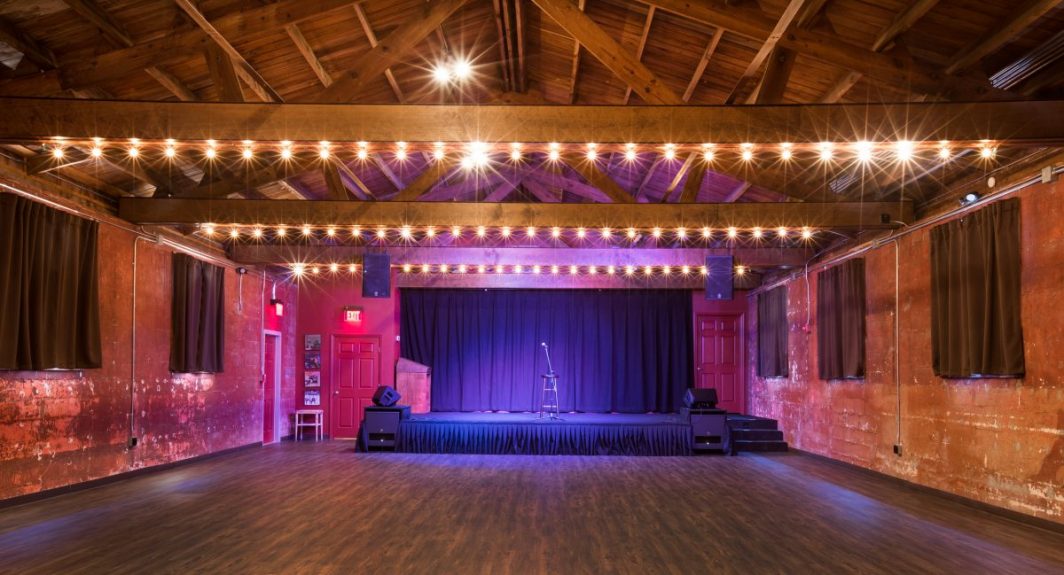 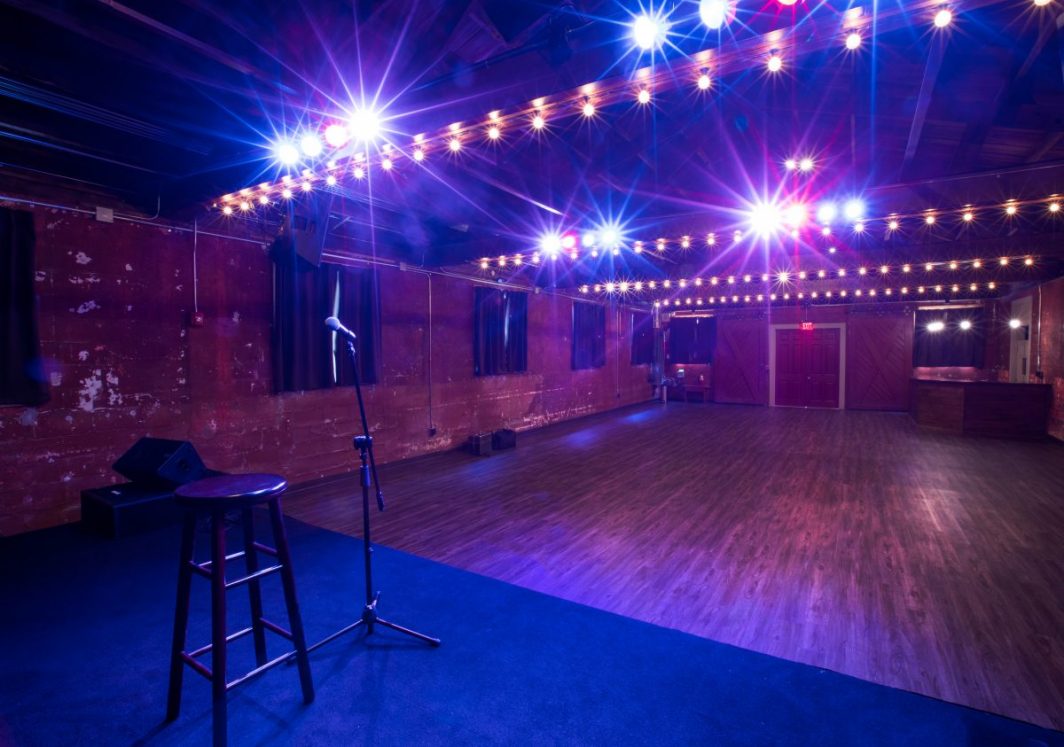