Join us as we celebration Gram’s birthday, Sunday November 5th.  Bring a dish to share and your guitar if you would like.  Gram Parsons Committee member Gene Owen will share the story of The Derry Down Project, Polk County’s rich musical history and upcoming events.  There is no cost to attend the event, however to help us with planning please click the “RSVP” button and reserve a chair.   If you have any questions please give us a call at 863.295.9422 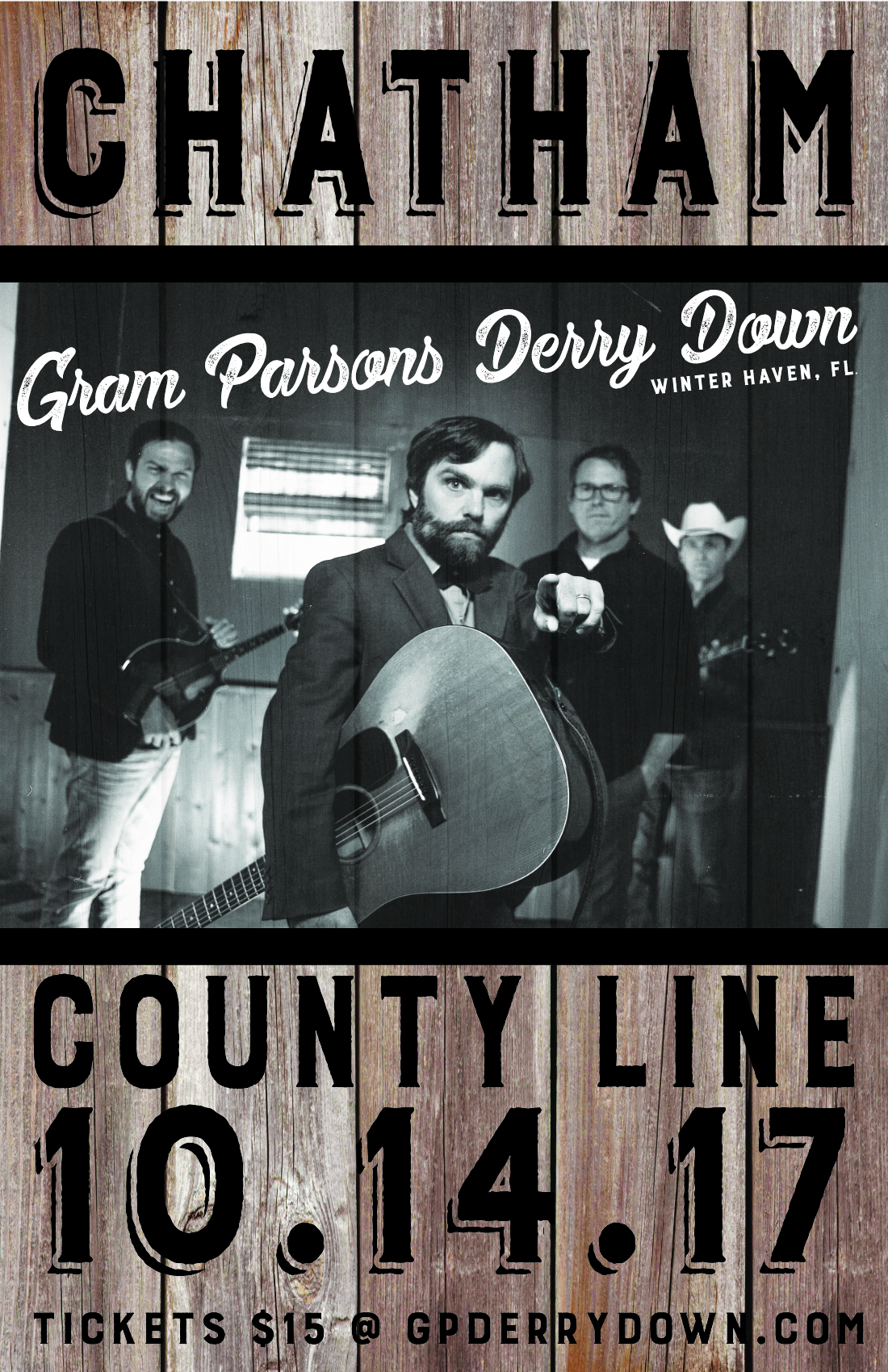