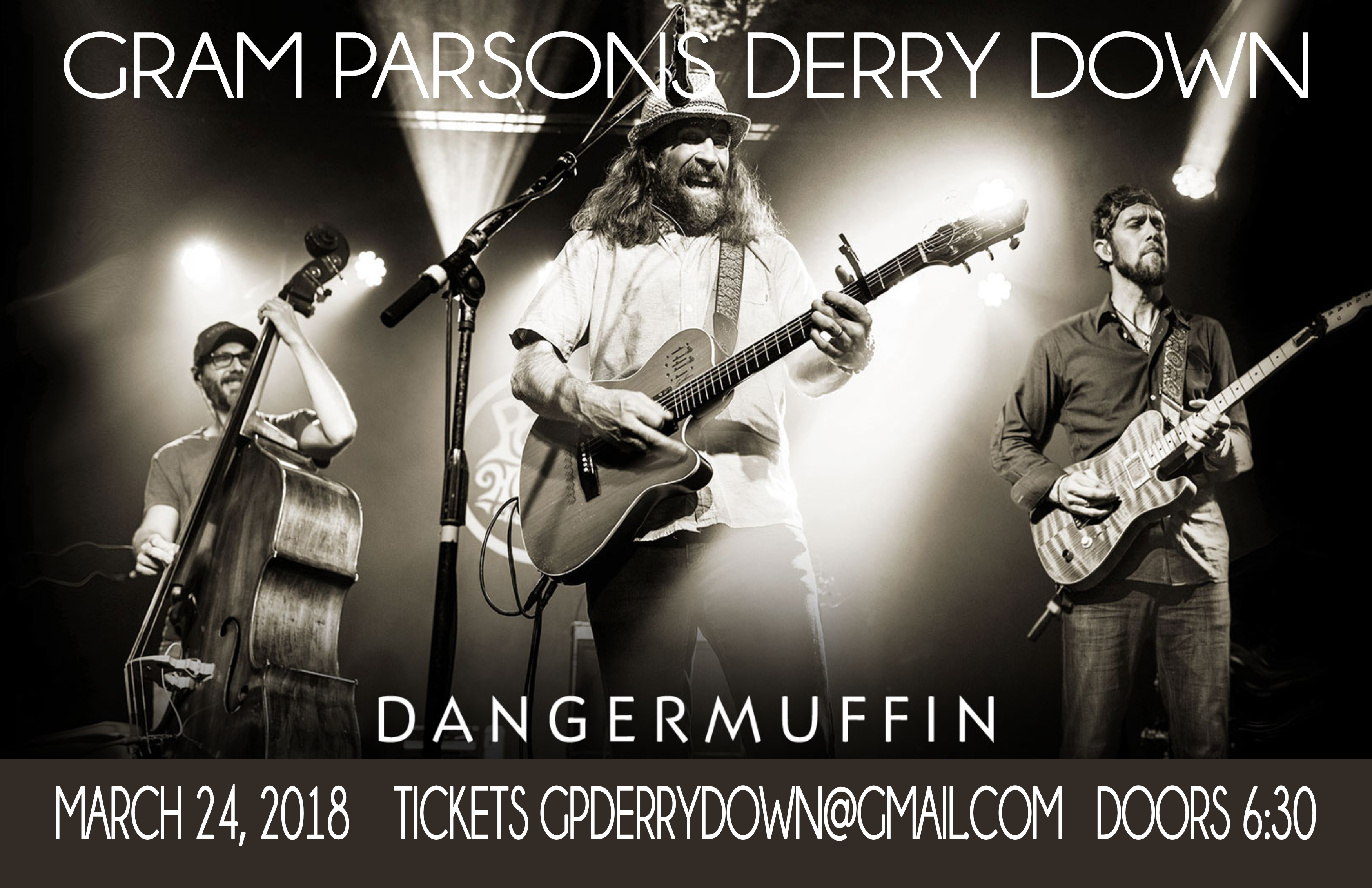 On the band’s 6th and latest release, ‘Heritage,’ Dangermuffin reaches into their creative arsenal to craft an album showcasing the band’s signature coastal-influenced grooves mixed with Americana sensibilities and Appalachian fingerpicking. The album’s lyrics contemplate the universal human connection to our ancestors, ancient traditions and symbols while yearning for humanity to get back to its roots. It is an audible showcase weaving introspective lyrics with catchy, nimble guitar riffs. Fittingly, the album’s soaring vocals were recorded in Charleston’s historic Unitarian Church, a National Historic Landmark built in 1772.